1972 BMW 3.0 CS/CSL IMSA Coupe.  This car started life as a BMW 2800 Coupe and was converted to racing by Alf Gebhardt of Tulsa, OK for the 1978 Daytona 24 Hours race. The car raced in IMSA competition in 1978 and 1979. Thereafter the car was raced in SCCA competition throughout the U.S. until it was eventually retired in 1988. Arthur found this car in a garage in St. Louis, MO where it had been languishing apart and unrestored for some time. During the restoration of the car, the various layers of paint, from school bus yellow, to white to black were uncovered, revealing the car's significant original history.

And now, some featured race cars:

1984 BMW Gruppe A 635. Factory racing car, chassis number RA2/42. Subsequently retagged as 227/1985 when consigned to Hartge BMW Tuners for racing in the 1984 season. This car was purchased from its Japanese owner, and brought to the U.S. by Arthur to begin the third phase of its life as an historic racing car in 2001.The livery shown is the amazing Team Schnitzer "X-Ray" car. 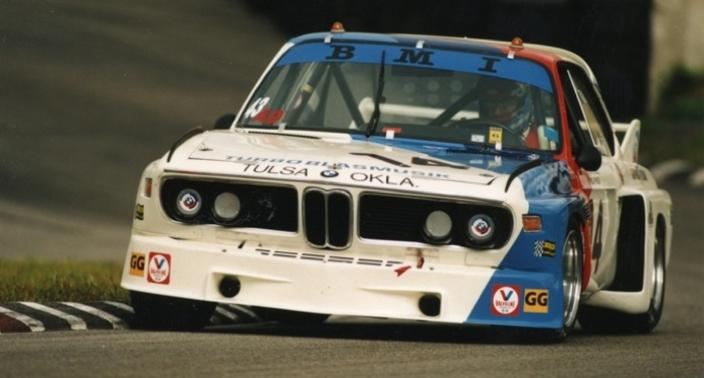 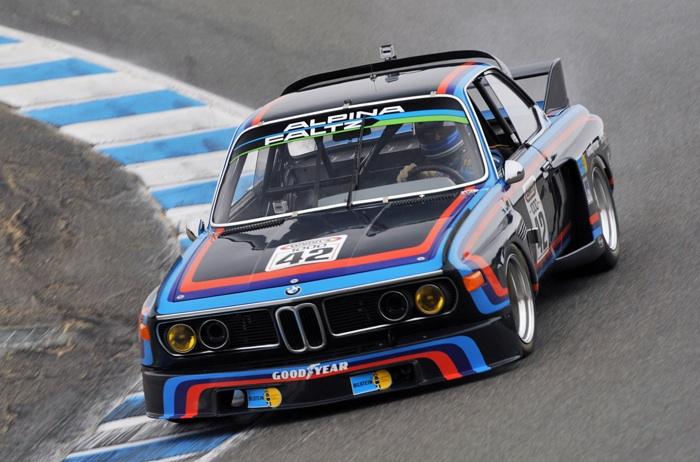 Since presented with his first vintage racing car by a client who couldn’t pay his bill more than two decades ago, Arthur has been hunting down, locating, restoring and racing vintage racing cars, especially BMWs and most especially the cars of his teenage years, the BMW 3.0 CSL. Here are some examples of the cars Arthur has rescued, restored and raced. He likes to think of the process as his own special type of therapy.

Restoring an old and tired vintage racing car is both art and science. Present day vintage racing expects both performance and concours condition, in the same car.  It is a much different process to restore a forty year old car that will be used at high speed under constant stress and strain than it is to spruce up an old Packard for boulevard cruises.
Visit www.motoporter.com  to learn more.​

1972 BMW 3.0 CSL Gruppe 4 #2211366.  This CSL is one of a special group of CSLs built in 1972 and consigned to privateers for racing. This car was used in hill-climb and rally races in Germany before being imported to the USA by an American servicemember in 1980. After years of use on the road, the car had deteriorated and was in need of a full restoration. Arthur found this car for its owner and had it brought to Colorado for restoration. That work, spanning two years time, was completed in time to present the car at its first race event in 36 years at the 2011 Monterey Motorsports Reunion at Laguna Seca, CA. 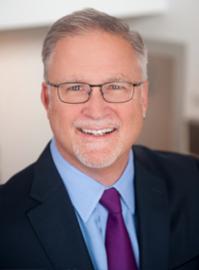 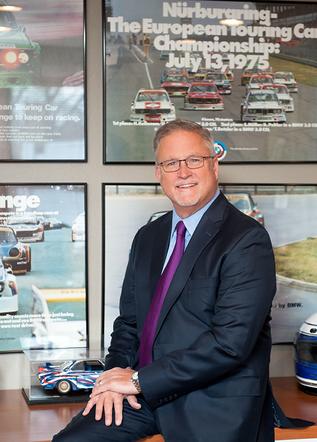